Going into game 5, the Raptors led the series 3-1 and were looking to capture their first NBA title in franchise history. Since it was a Do-or-Die match, there was a lot of action on Twitter for Game 5 of the NBA Championship. We recorded north of 1.2 million tweets including pre and post-game time. 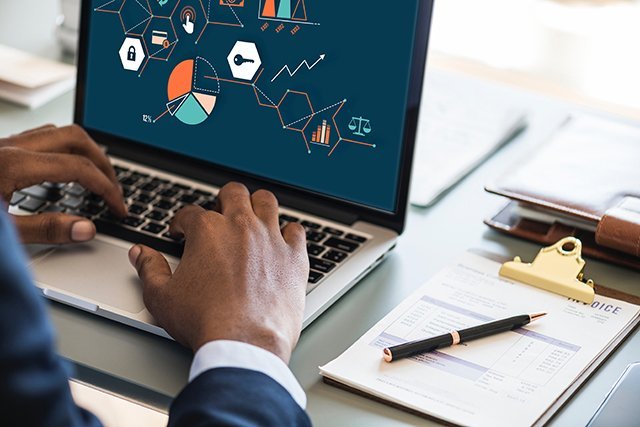