It is important for data engineers to be aware of the object dependencies before making changes to Snowflake architecture. Before an engineer renames a table or drops a table, for example, he could notify users of downstream views which are dependent on those tables. In this way, the engineer could get the feedback necessary to assess the impact of the modifications before actually making changes.

Additionally, data analysts and data scientists can look upstream to see the lineage of a view. Being able to do so now, with Object Dependencies functionality, gives them the confidence that the view is backed by a trustworthy object source.

Finally, the new Object Dependencies feature is important for compliance officers and auditors who need to be able to trace data from a given object to its original data source to meet compliance and regulatory requirements.

Snowflake’s new Object Dependencies feature is one of the many comprehensive data governance native features provided by Snowflake. Snowflake makes it easy to efficiently know and protect your data. This is important because governing your data is critical to ensure that your data is secure, trustworthy, and compliant with regulatory requirements.
Be sure to check out our other blog posts and demos for more details about Snowflake’s native governance features. 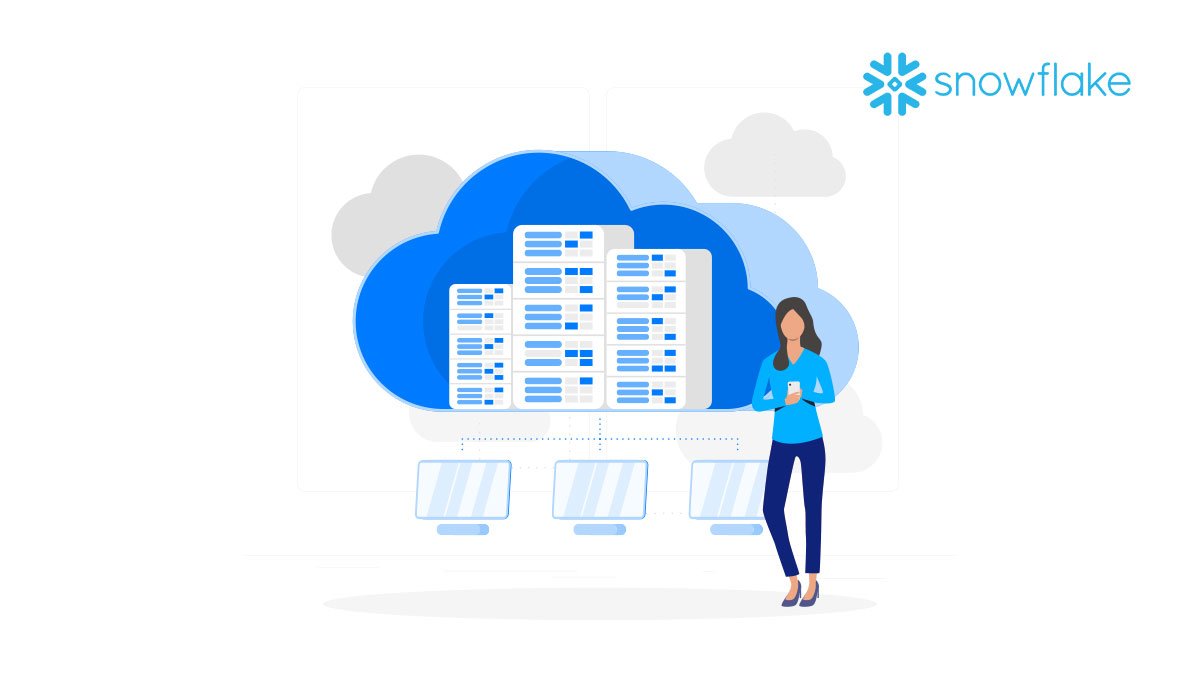