“Today, nearly 70% of new Tableau customers start their analytics journey in the cloud for the scale, speed, customization, and connectivity the cloud offers.” – TC22

The lyrics of the classic tune “A Horse with No Name” contain references to buzz, heat, and “air full of sound.” In this week, there has been a lot of buzz in the desert, but it’s coming from partners and attendees at the 2022 Tableau Conference. The biggest story might be that the Tableau Online has been relaunched at Tableau Cloud, and described as “the fastest way for customers to get the full value of Tableau at enterprise scale.” The list of new features is extensive, with the details already available on their site, but some of the highlights of the Tableau Cloud announcement include:

Our SpringML experts are also weighing in on some of the sounds coming from the halls at Mandalay Bay. An afternoon session was led by Dr. Hannah Fry, a mathematician and BBC television host who has written extensively on patterns of human behavior. Ian Hagerman, a SpringML analytics practice manager who also spoke at the conference, had his takeaways:

“This morning’s keynote mentioned two areas that stood out for me:

After utilizing Tableau for more than10 years, I continue to raise my bar of expectations with Tableau’s feature enhancements each year. With a growing field of BI options, not to mention improved capabilities within most reporting platforms, it is interesting to see where Tableau is doubling down on product improvements (and the continued integration with Salesforce products).

Data accessibility and continued improvements on predictive insights are two areas that I am thrilled to see Tableau continue to invest in.” 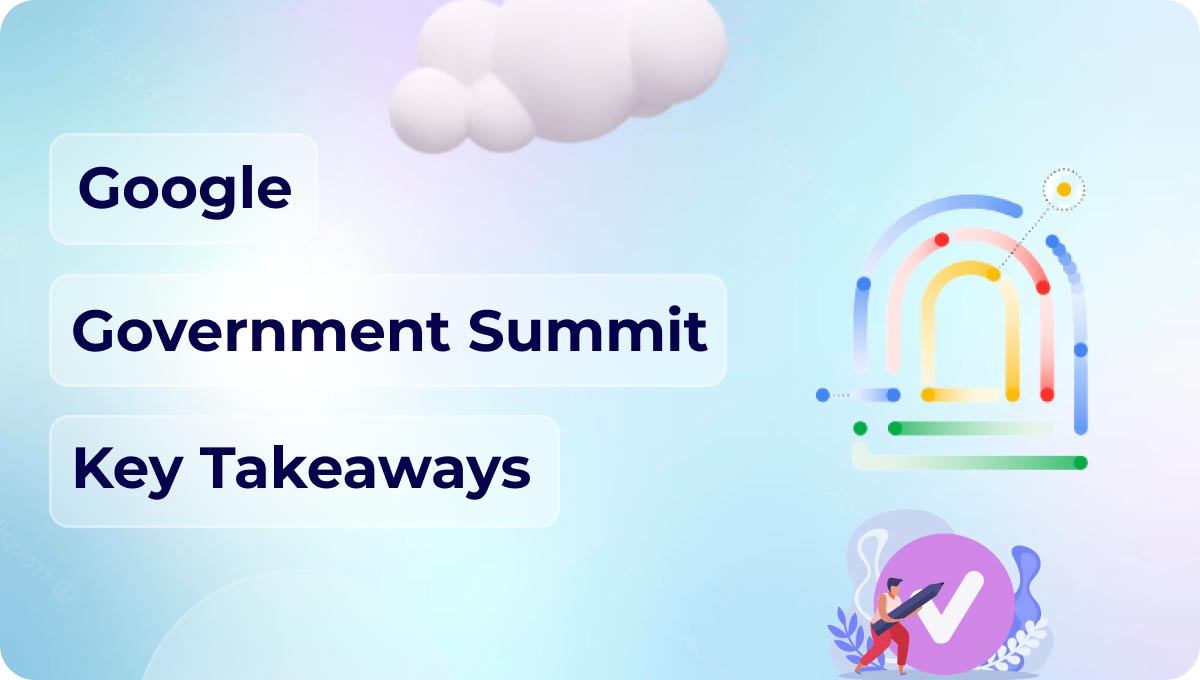 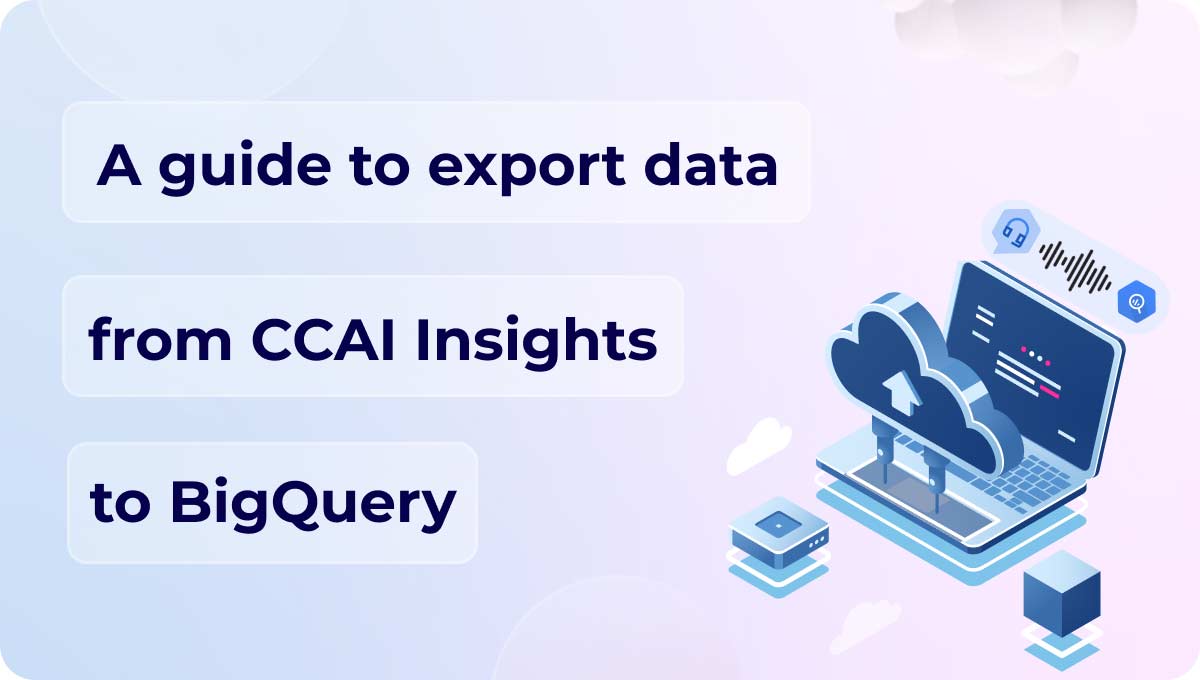