In this demo video, we showcase how Migrate for Compute Engine is used to migrate a VM instance (EC2) from AWS to Google Cloud. We also discuss various steps that are included in the process, like building a Virtual Private Network(VPN) between AWS and GCP, the Setup Migration Manager from the marketplace, and migrating the VM using the Compute Engine UI 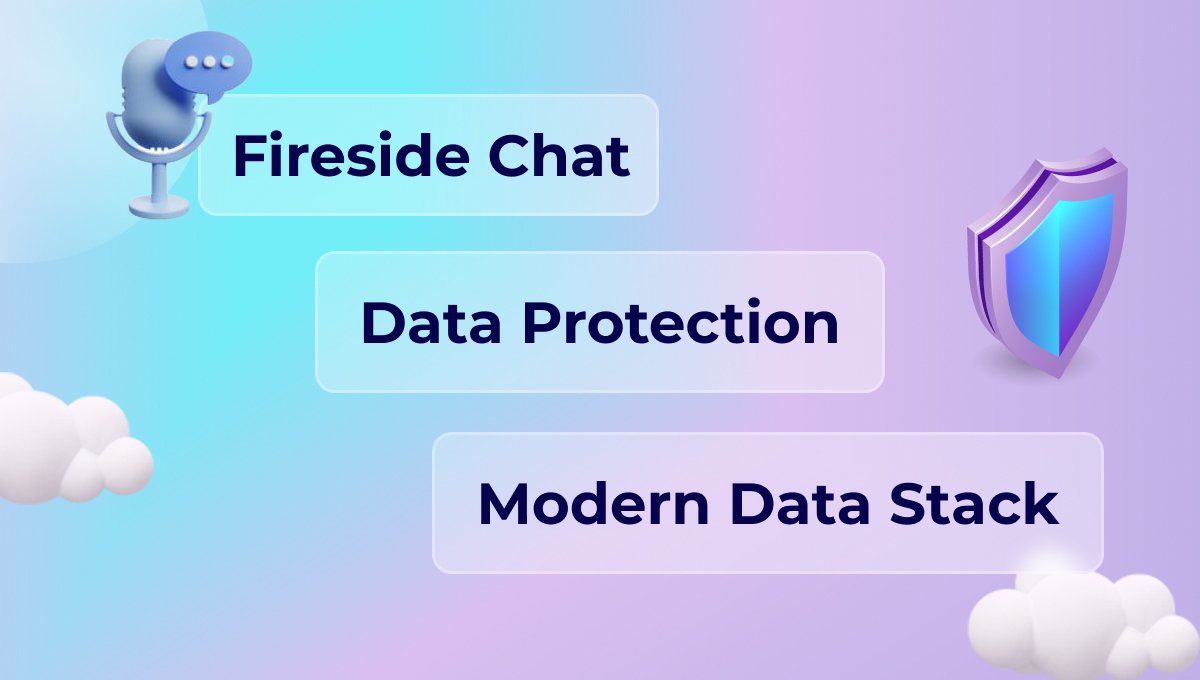 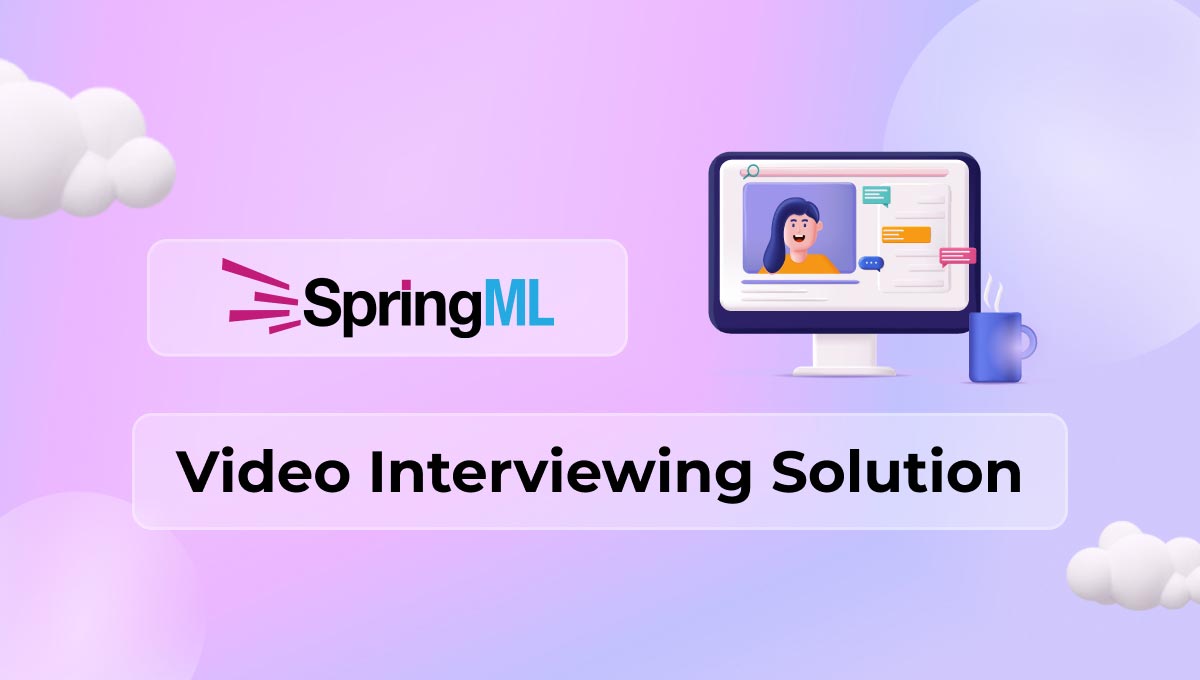